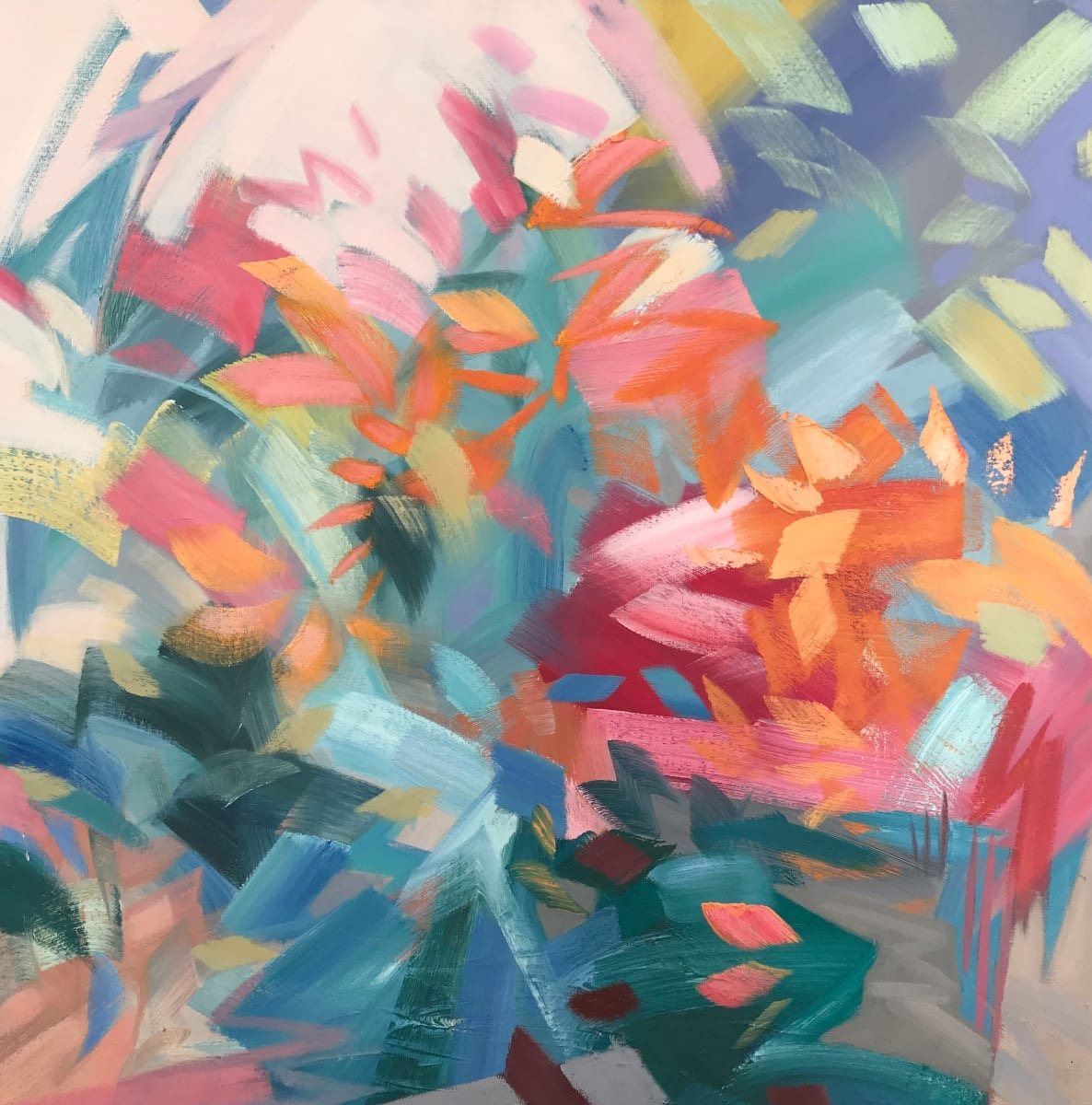 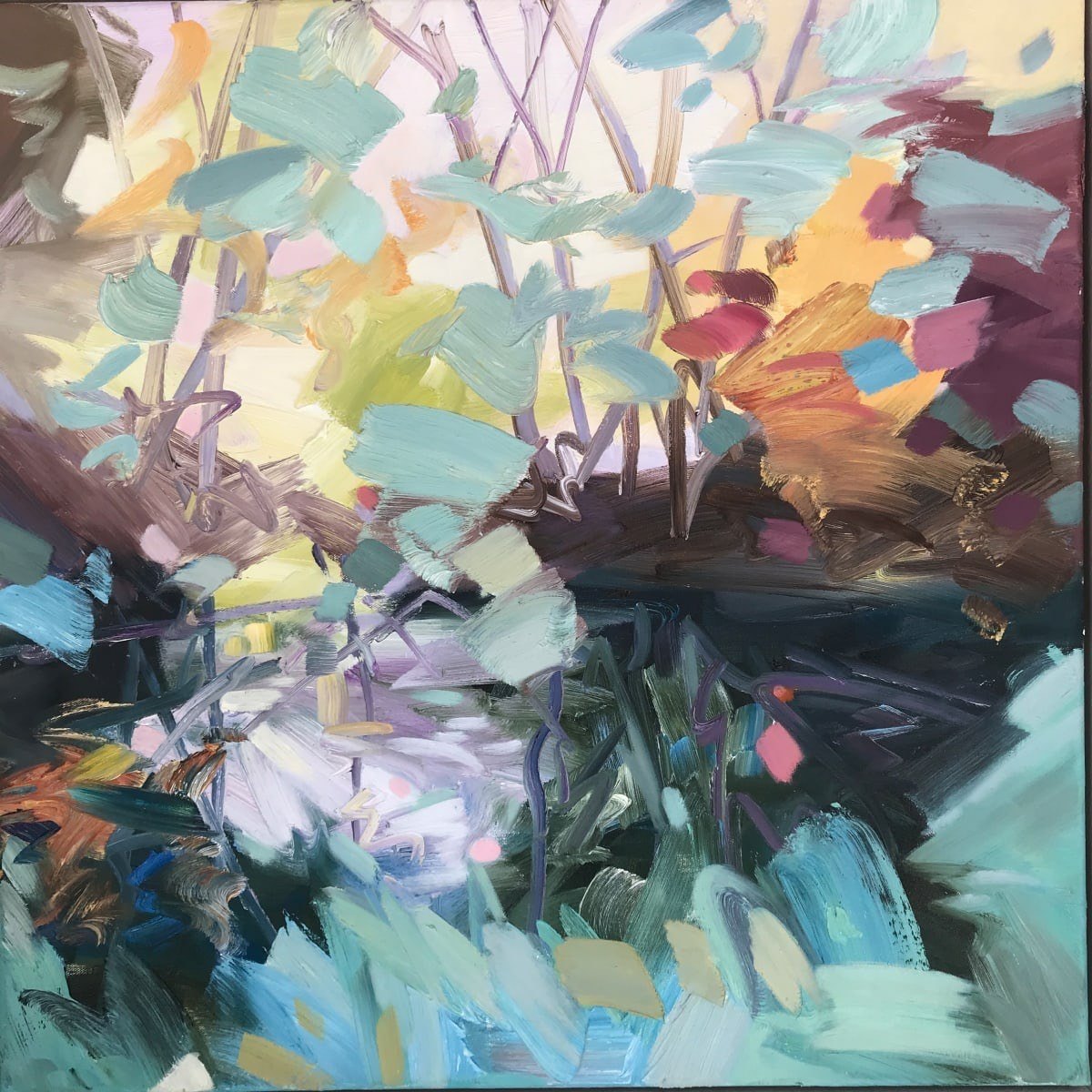 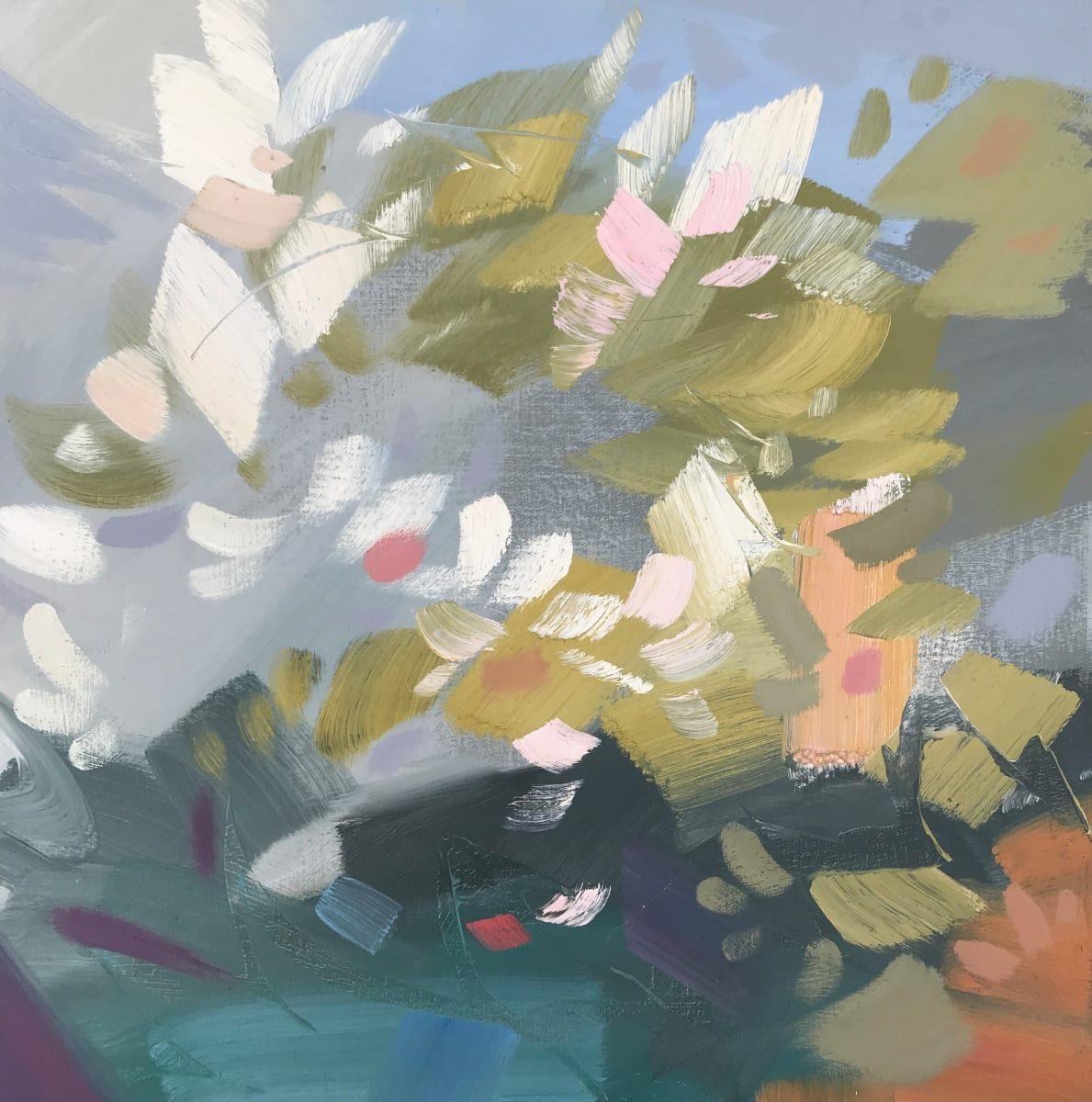 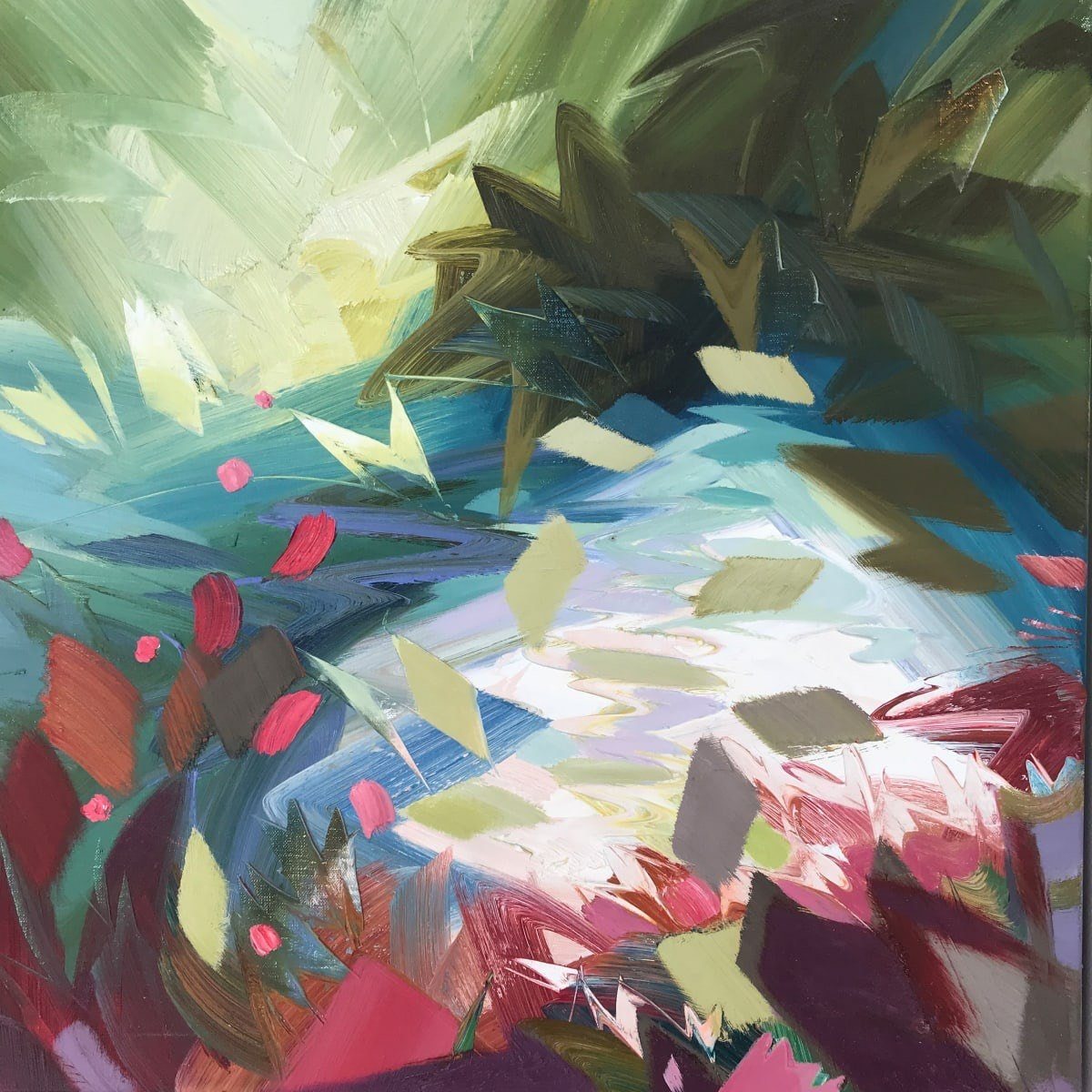 Born in 1961 in Gloucestershire, Paul Treasure studied at Cheltenham College of Art prior to moving to London to pursue his art career. Having set himself up in a studio in Holborn, he quickly began taking commissions for public sectors and private clients around the world.

Paul then took a year’s sabbatical to paint whilst travelling the world, and was inspired by his experiences in Africa, India, Southeast Asia and Central America. On his return, he was invited to exhibit this body of work in a variety of solo shows around the UK.

This led to an invitation to be expedition artist for the first ever crossing of the Taklamakan Desert in North West China. This was a challenging but fascinating three-month journey through the desert and along the Silk Road; upon returning he exhibited the paintings that followed in various shows, including at the Royal Geographical Society in London.

Now settled in Hampshire, Paul takes much inspiration from the landscapes and seascapes around Britain. His fluid, vibrant and textural interpretations of the land and sea continues to illustrate his inspiration. His style is expressive, energetic and full of colour. He tries to capture the feeling and emotion of a place in his paintings whilst depicting the interplay between light, land, water and sky. This results in dramatic interpretations of the landscapes he studies and shows his response to the ever-changing seasons, weather and light. His use of palette knife, brush strokes and mixed media, results in distinctive mark-making, culminating in vigorous, textured landscapes. 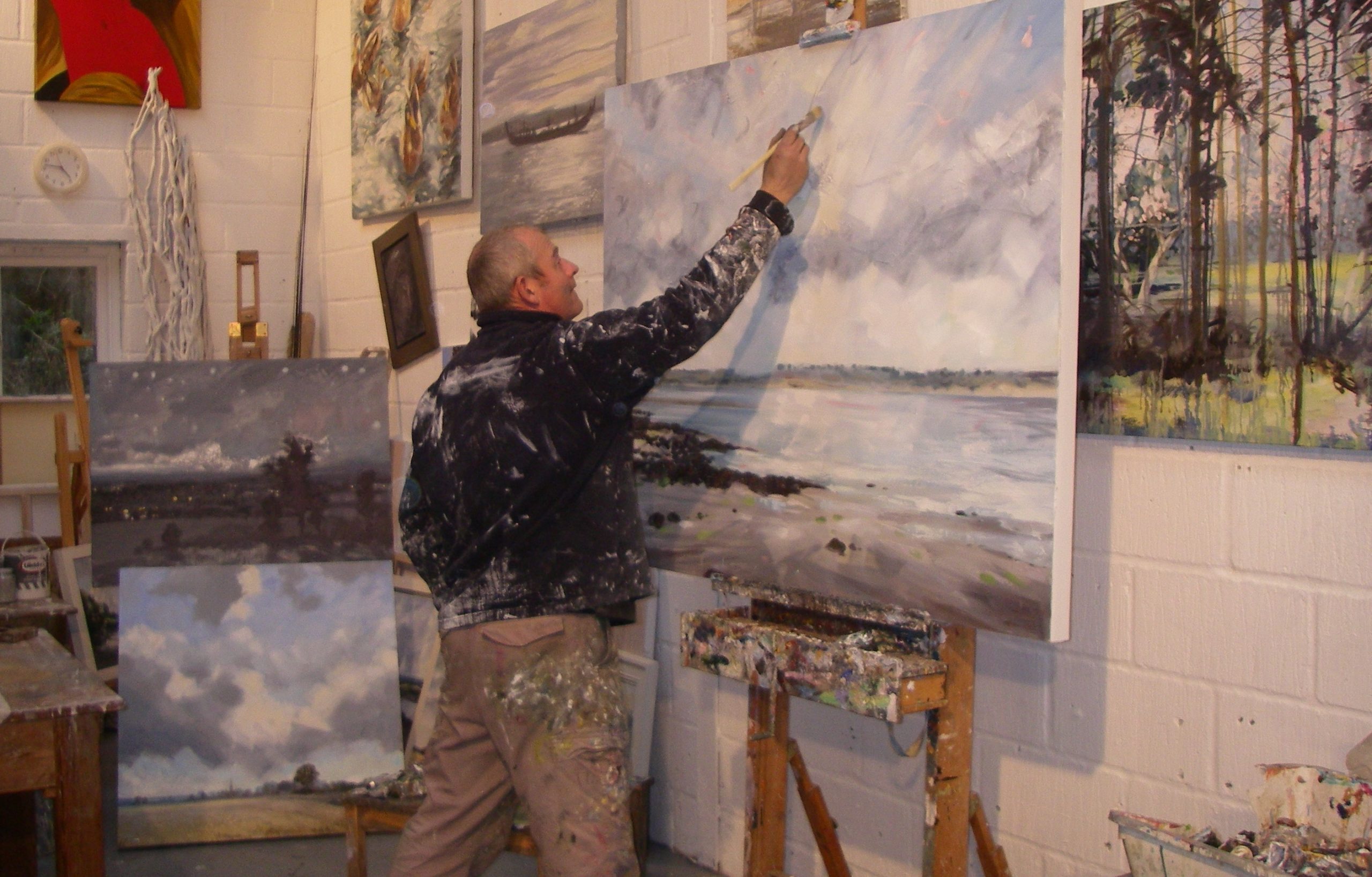