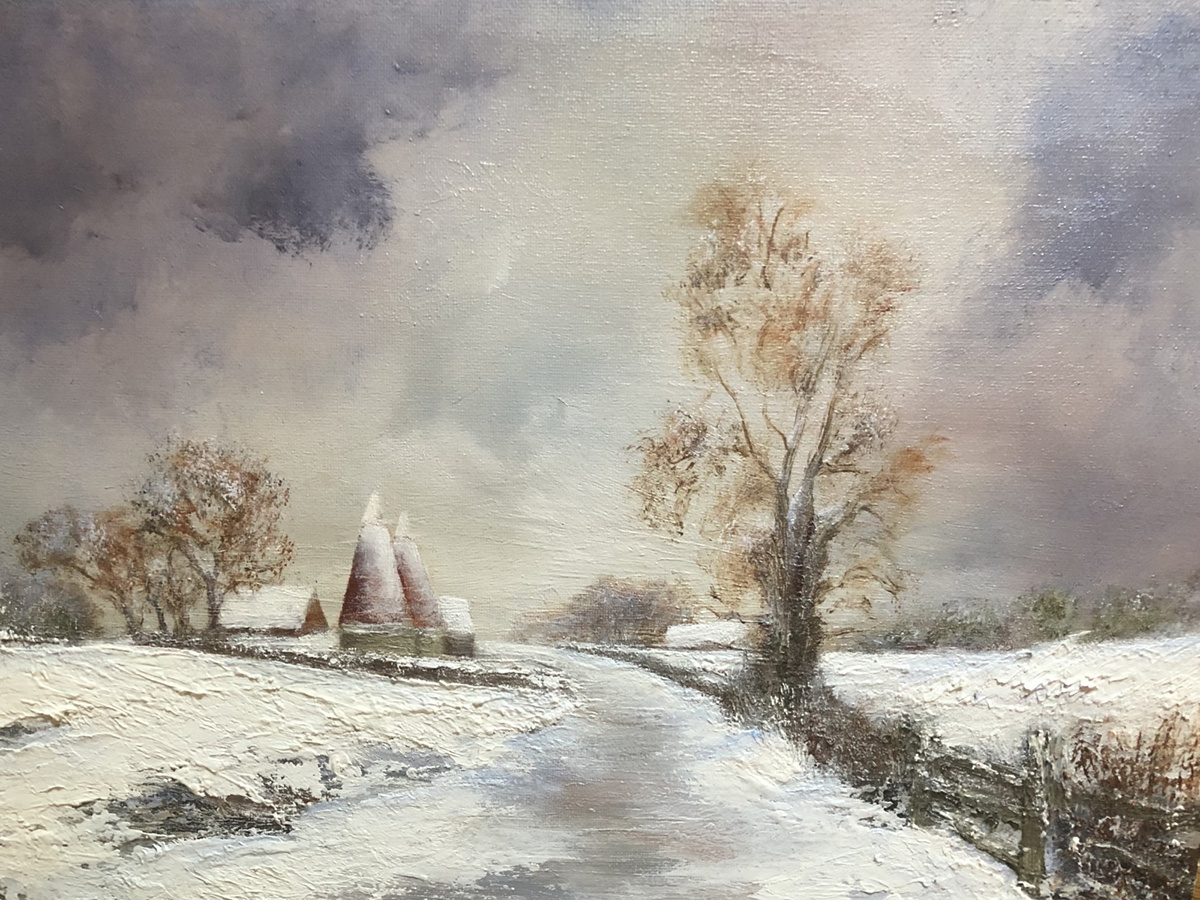 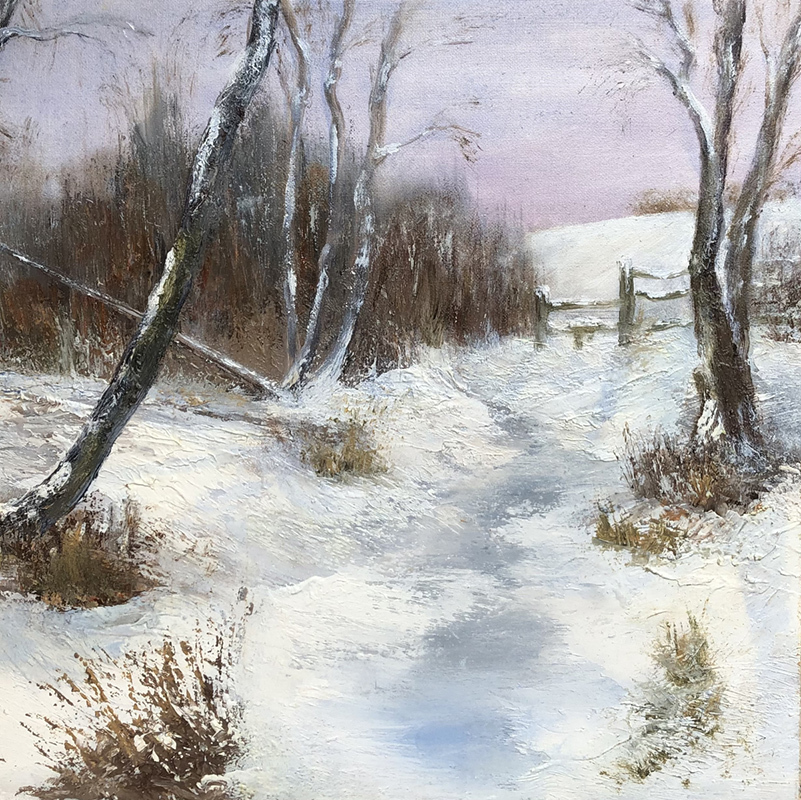 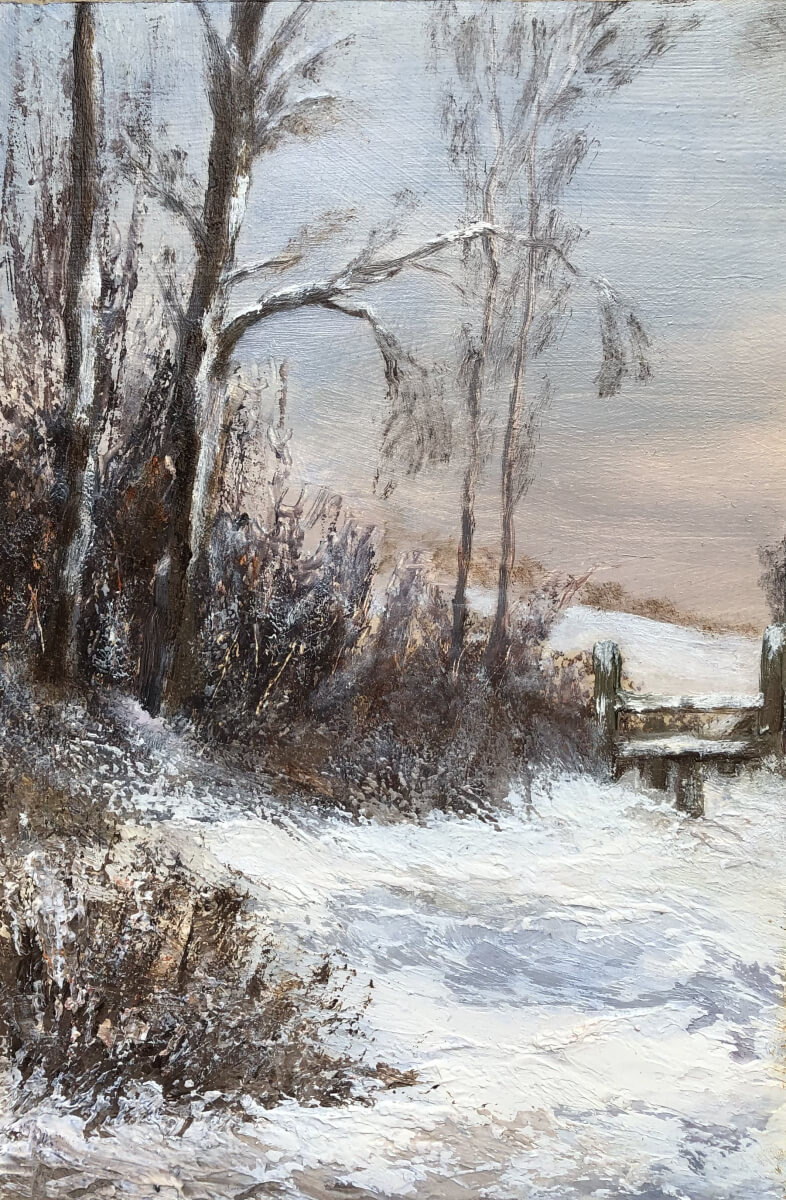 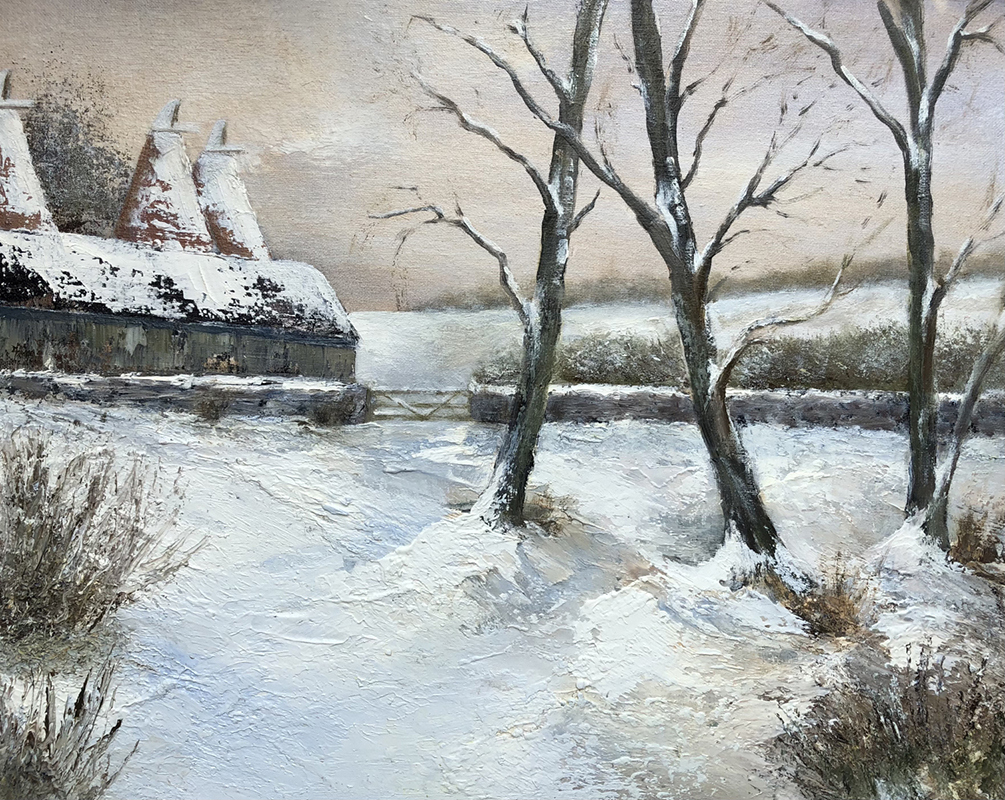 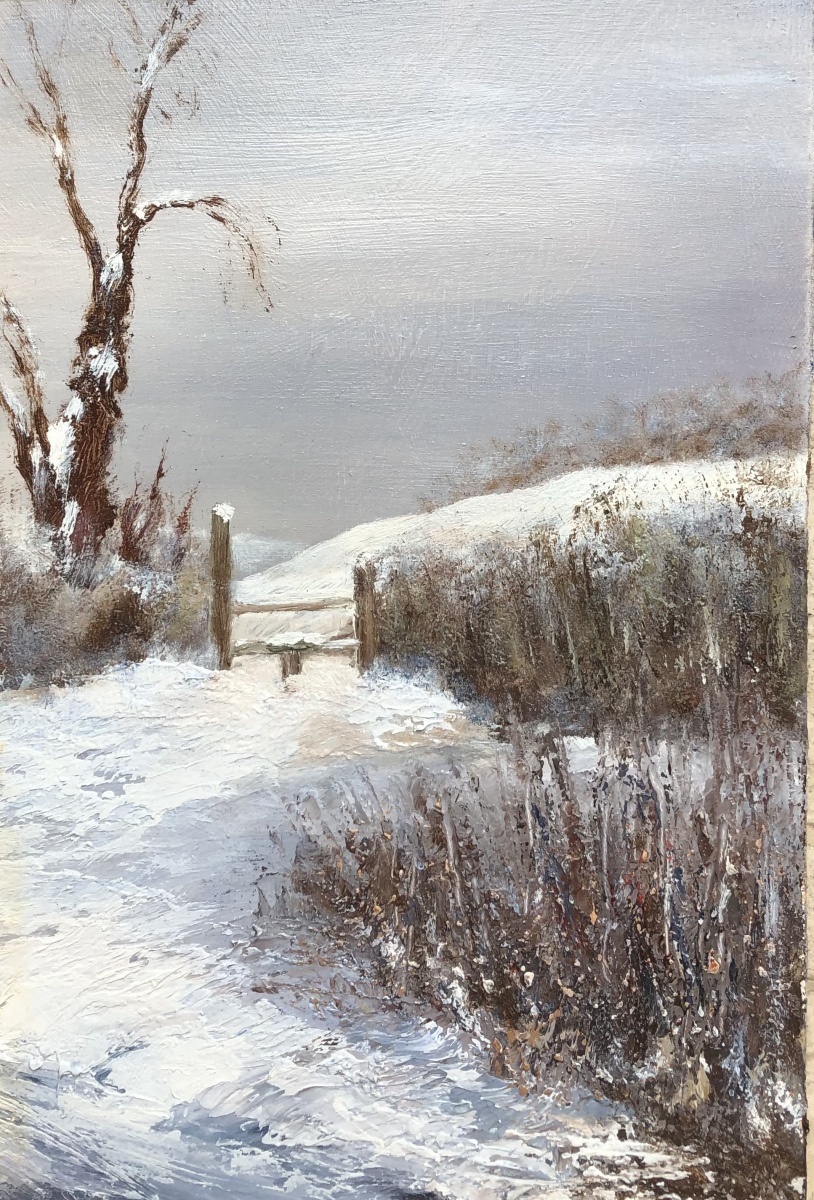 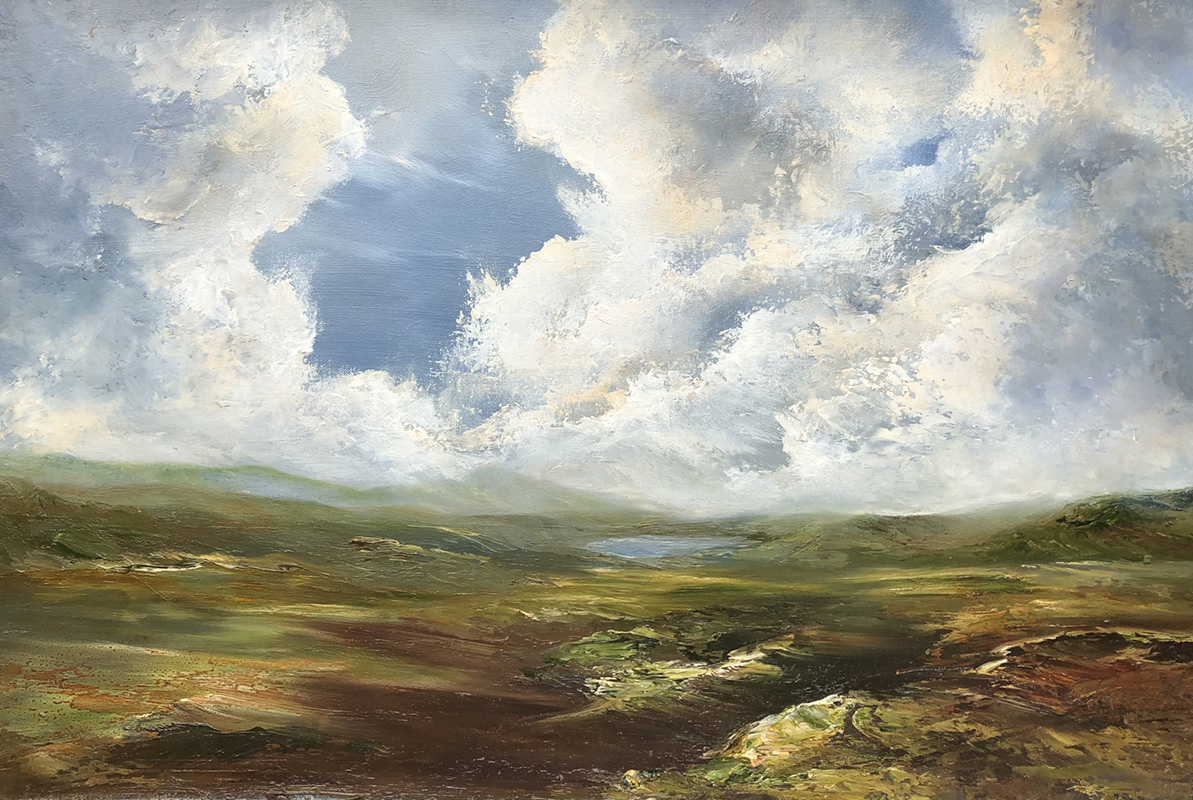 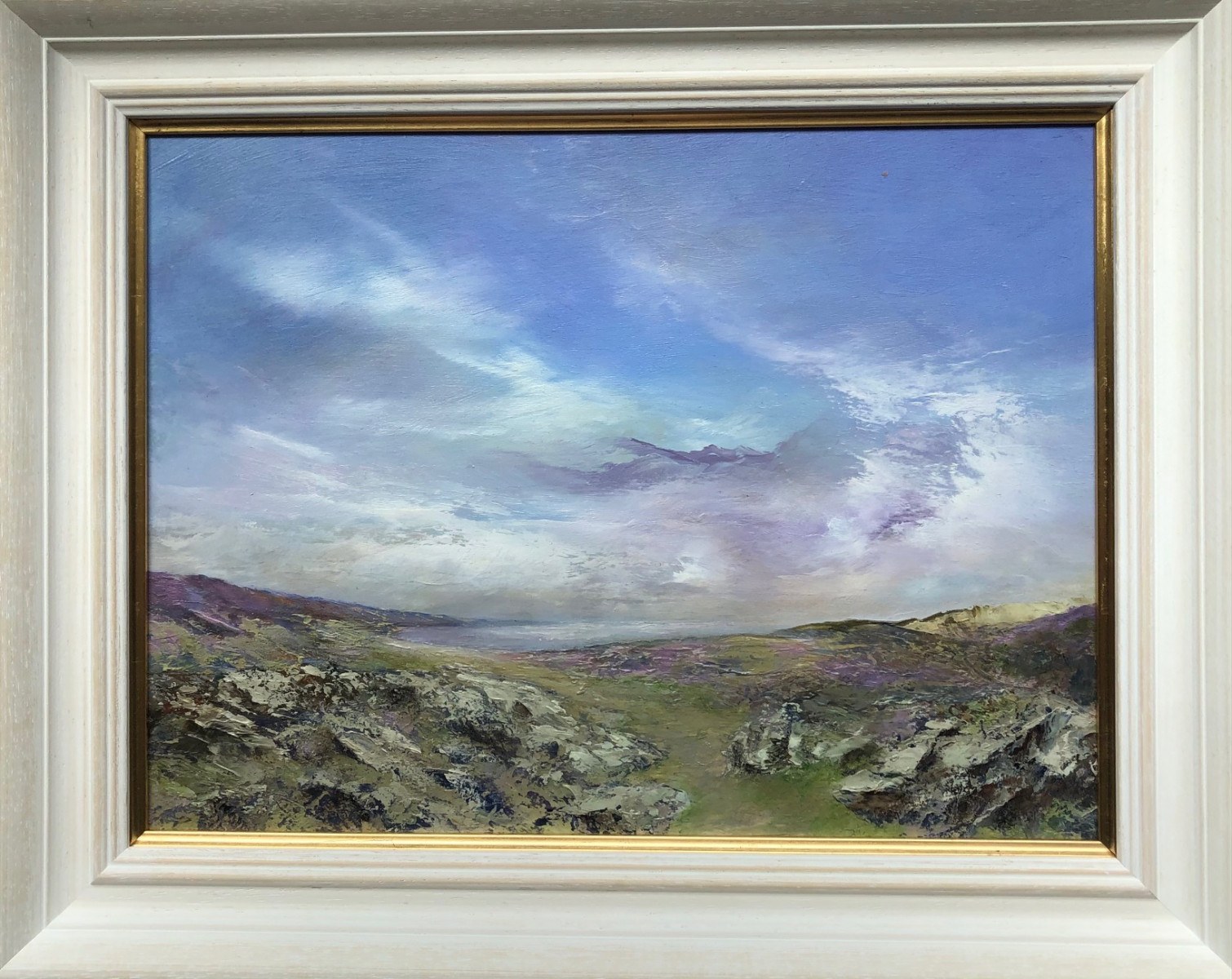 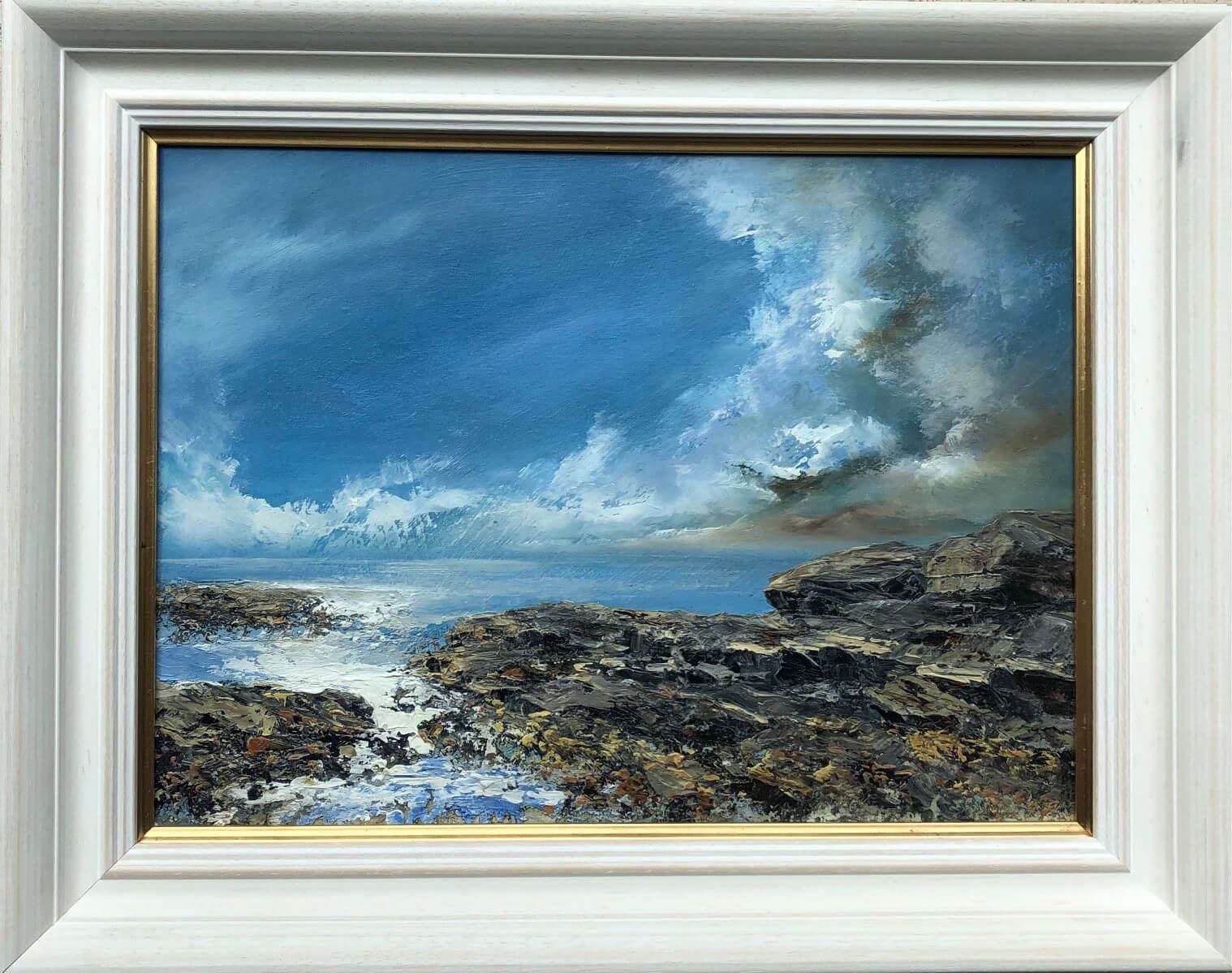 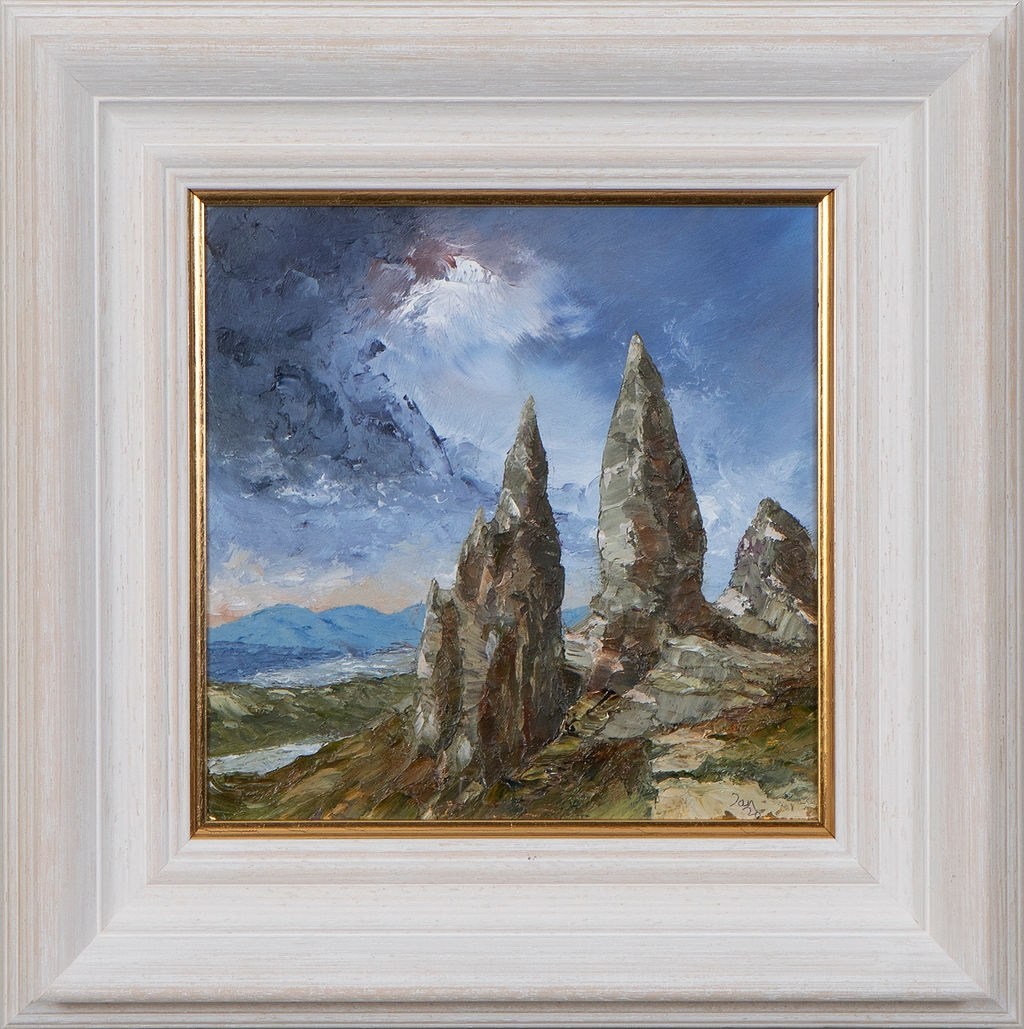 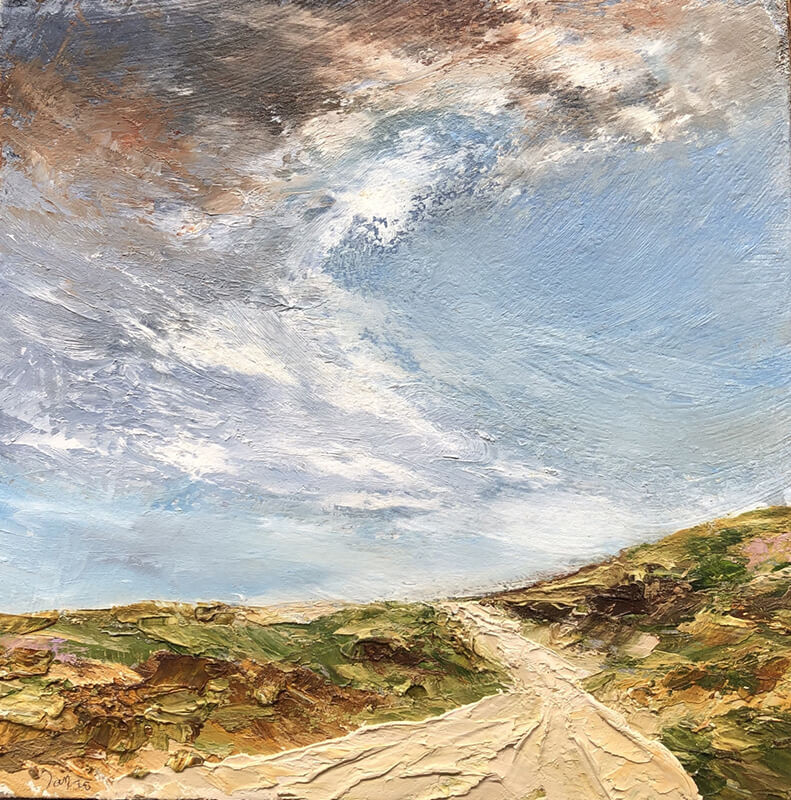 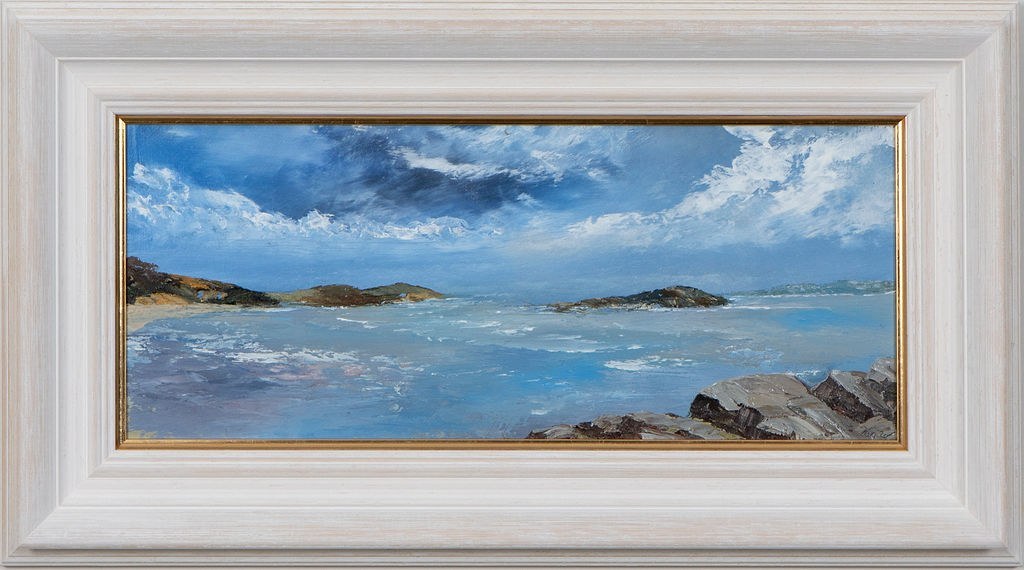 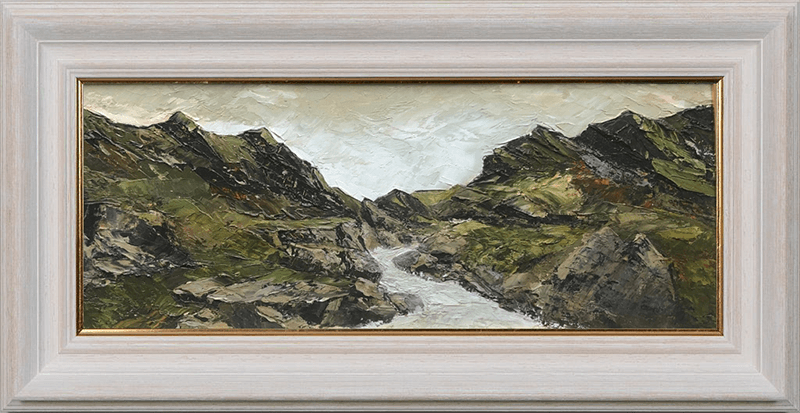 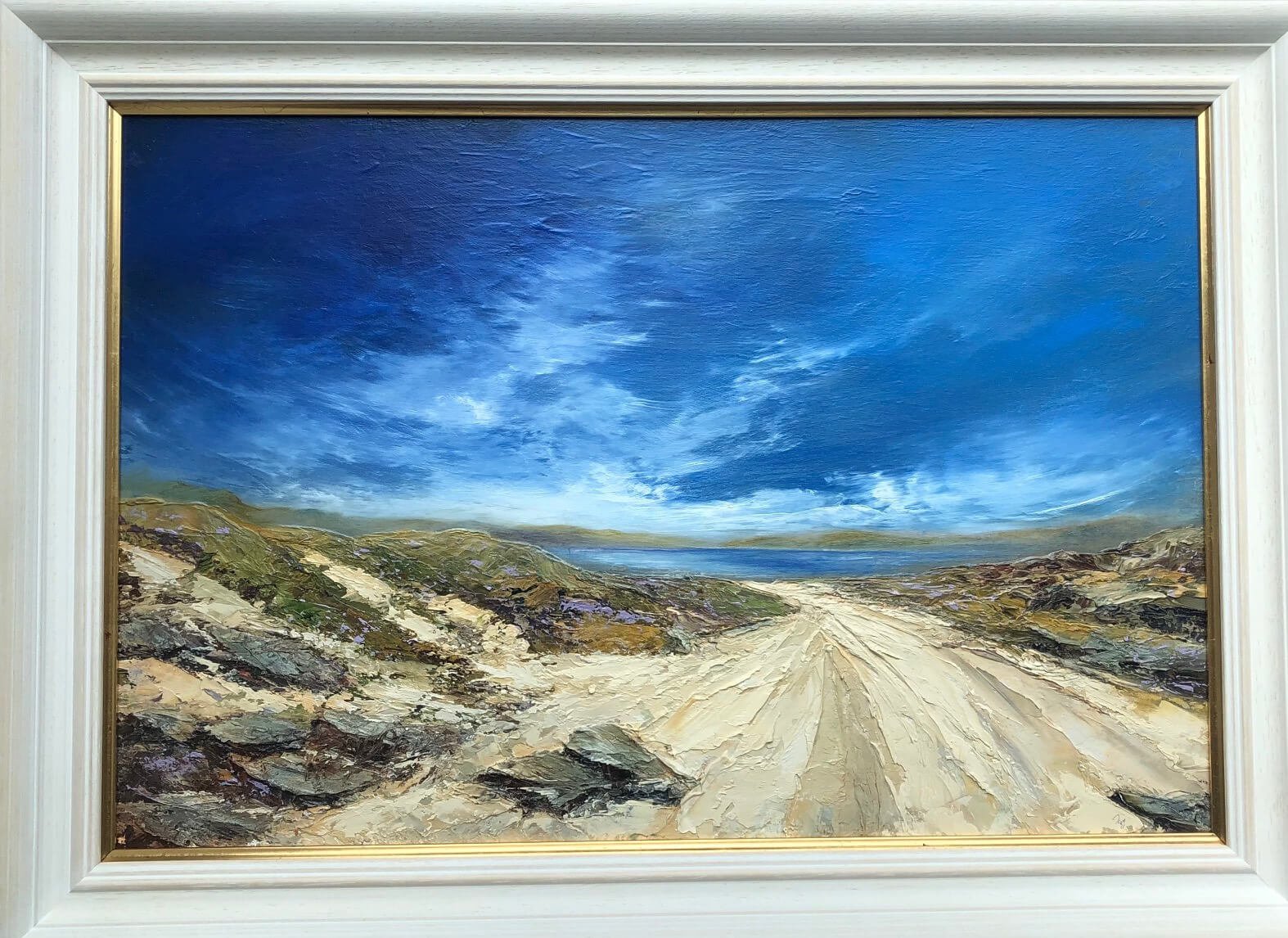 Off to the Beach 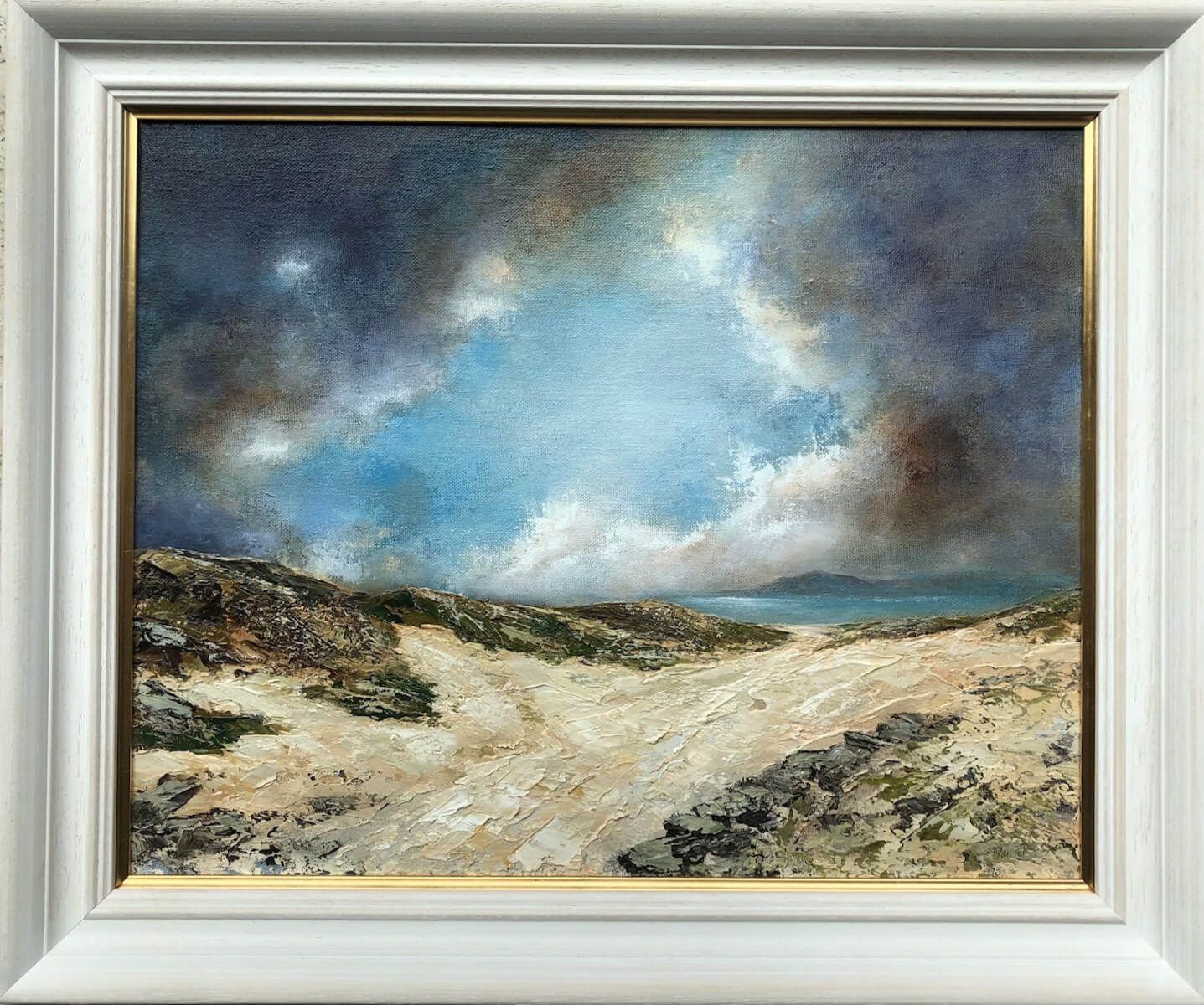 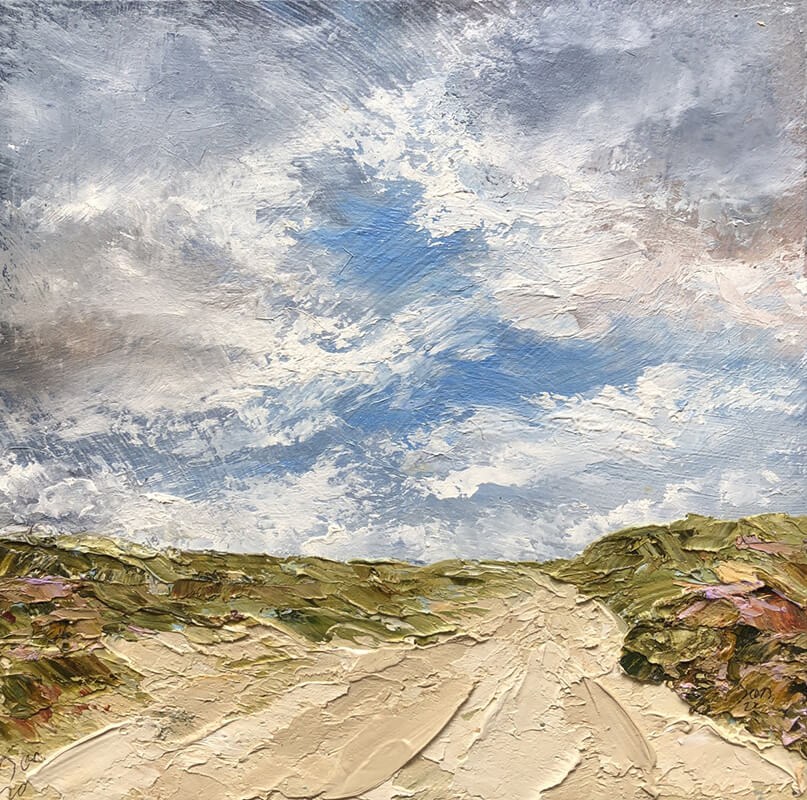 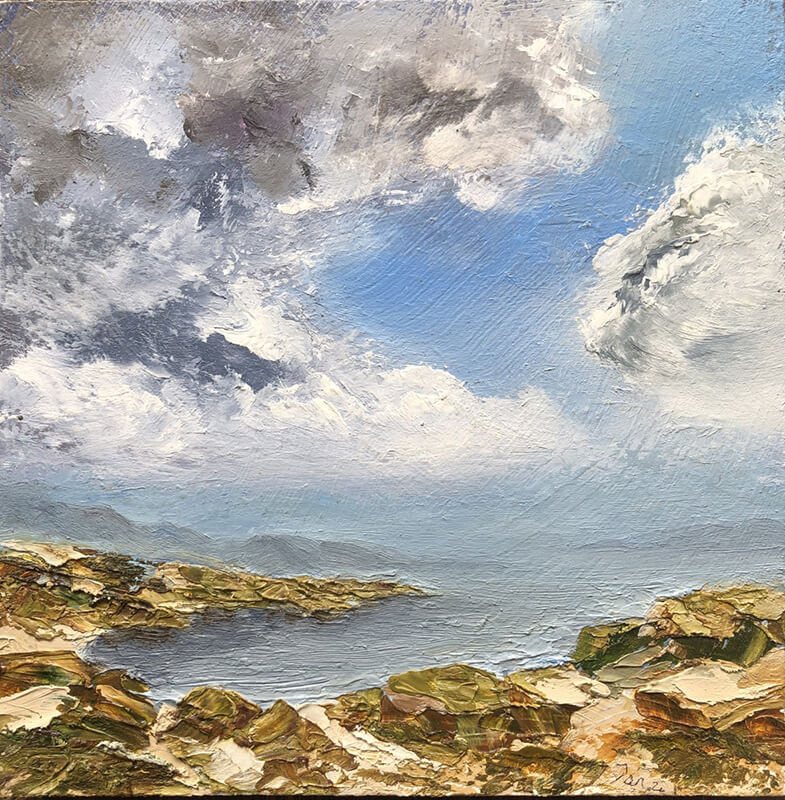 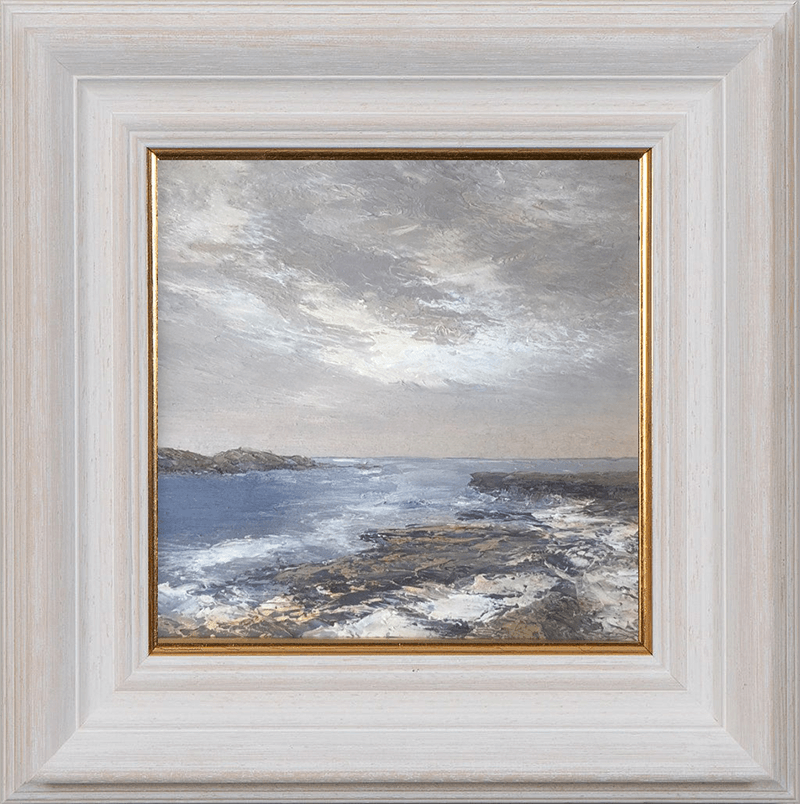 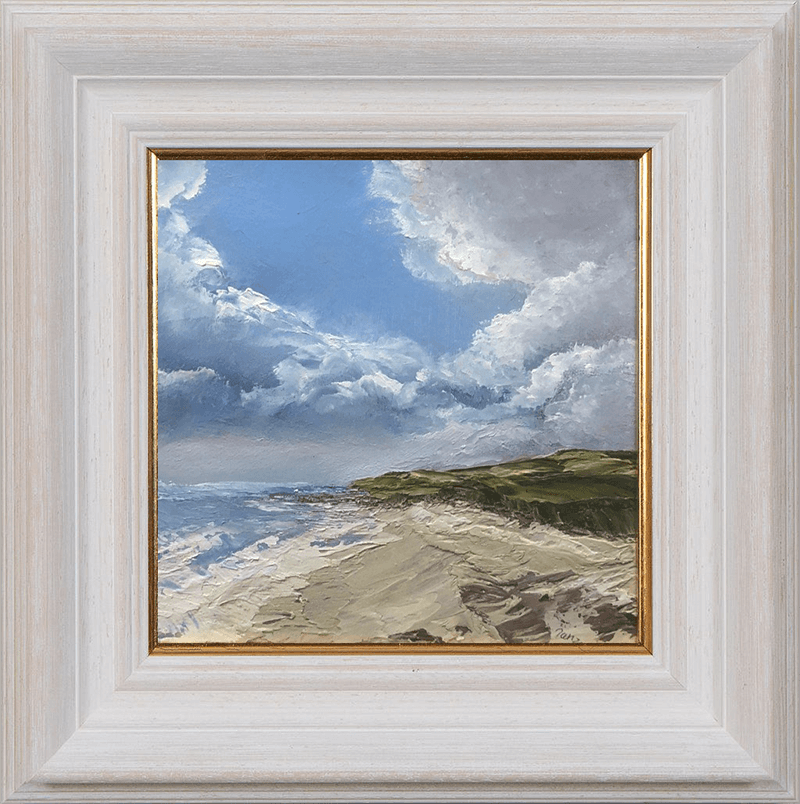 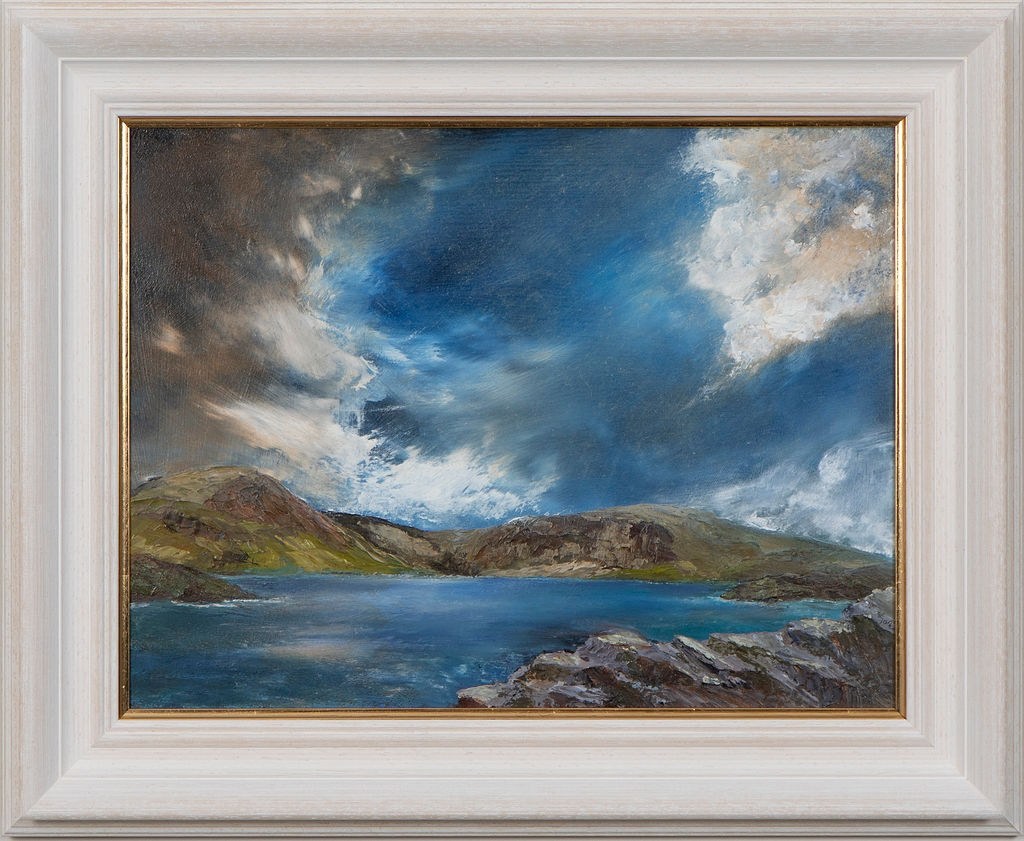 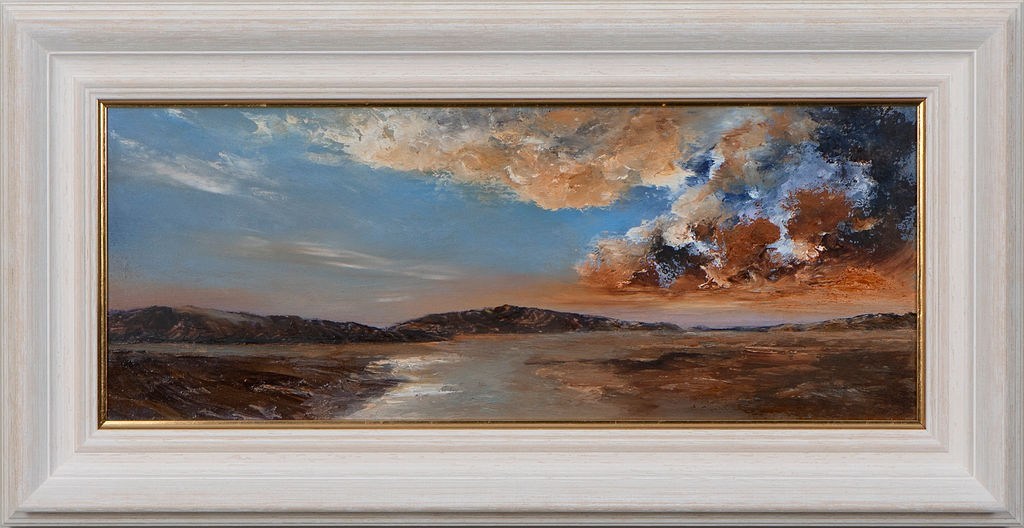 Originally from London now residing in Dorset. Ian Philip Gadd is an artist that works mainly with a palette knife, whose generous application and manipulation of the paint can create the appearance of abstraction but forms in the viewers eye to see the rugged landscape therein.
Greatly influenced by Kyffin Williams, George Rowlett and the landscapes of Wales and Scotland, balance, harmony and movement are essential to his work. Balance of composition, harmony of tone and movement through the shaping of the paint.
Ian started painting in the 80’s after meeting friend and fellow artist Gary Bunt and together they had a gallery / framing business selling their works.
After some extensive travel around the UK and abroad, including several years in the Canary islands, Ian returned to the UK in 2014, built a house in Dorset and reacquainted himself with his artist side. 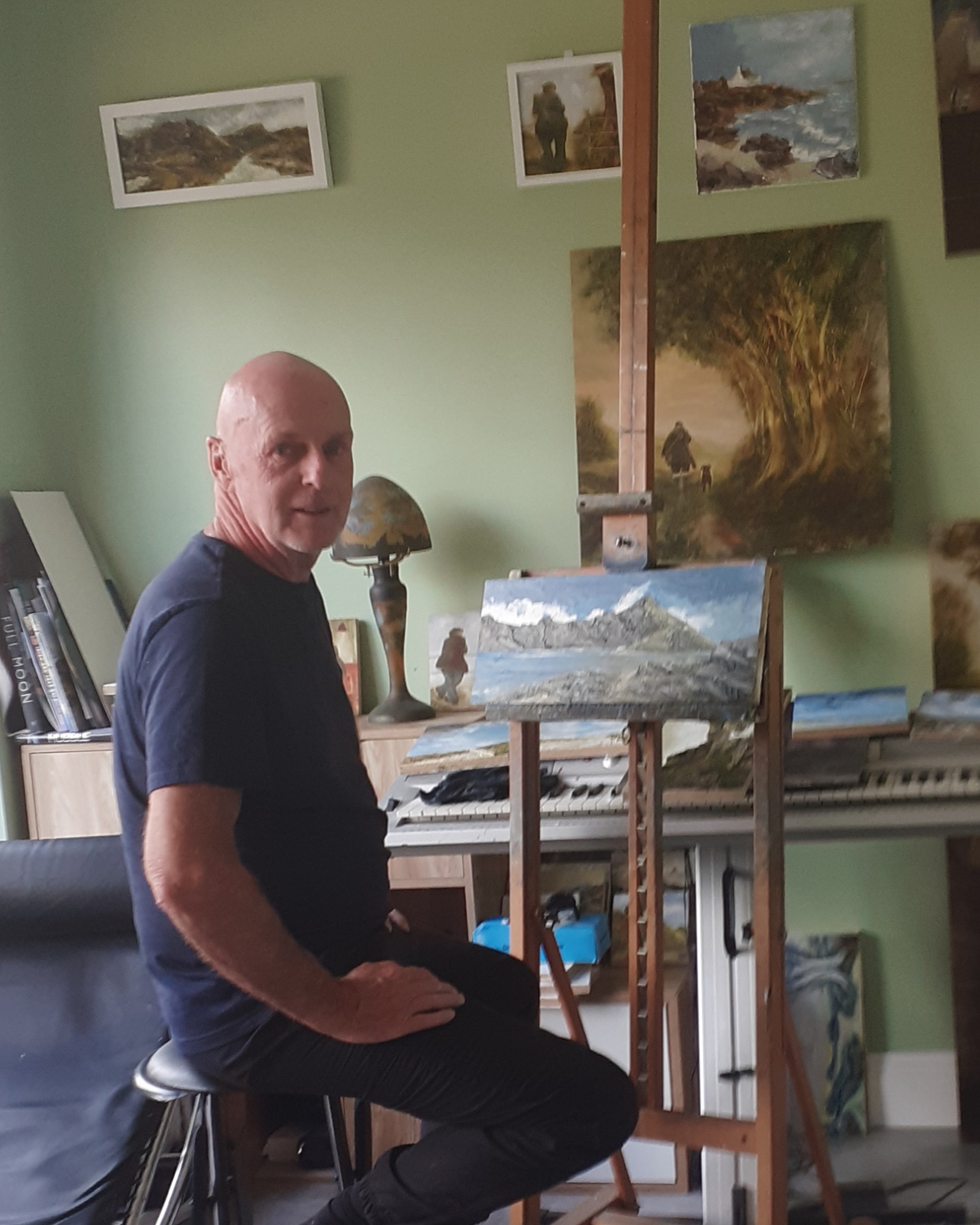