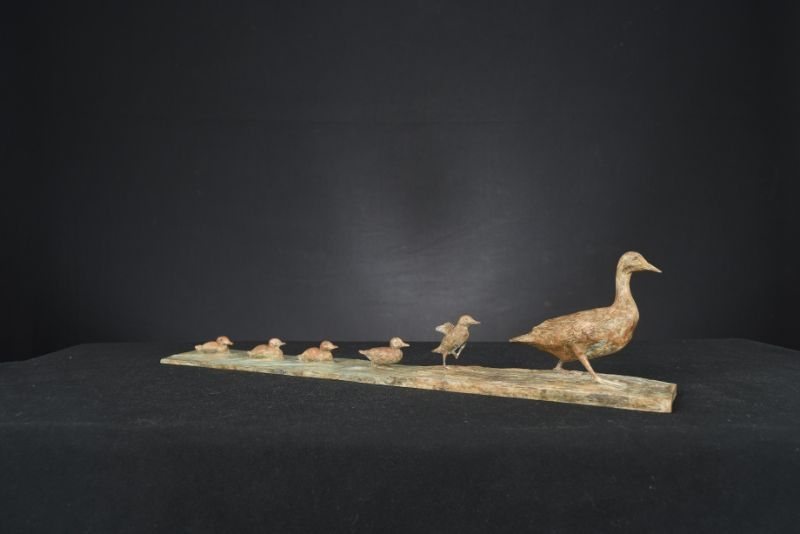 GET YOU DUCKS IN A ROW 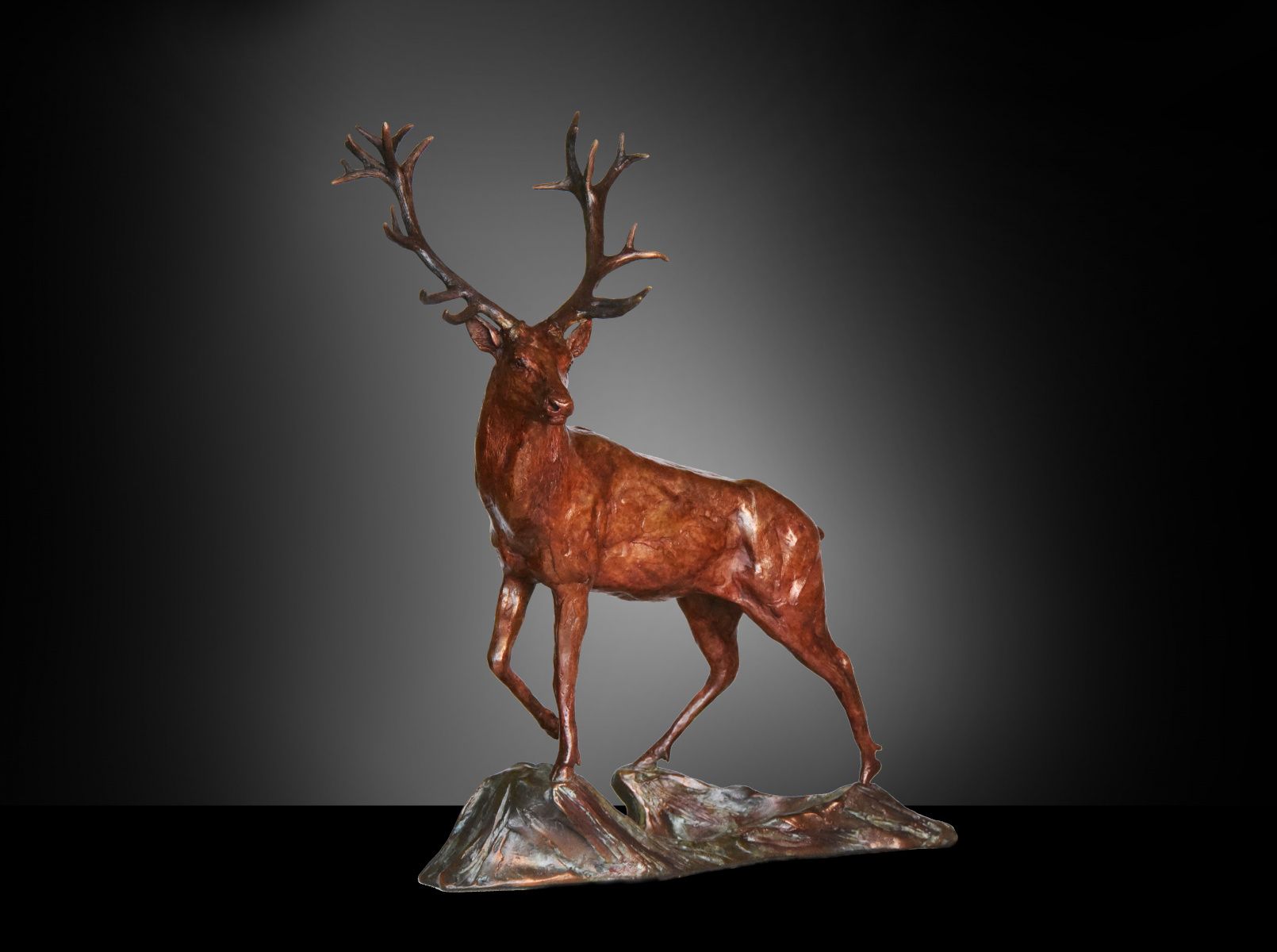 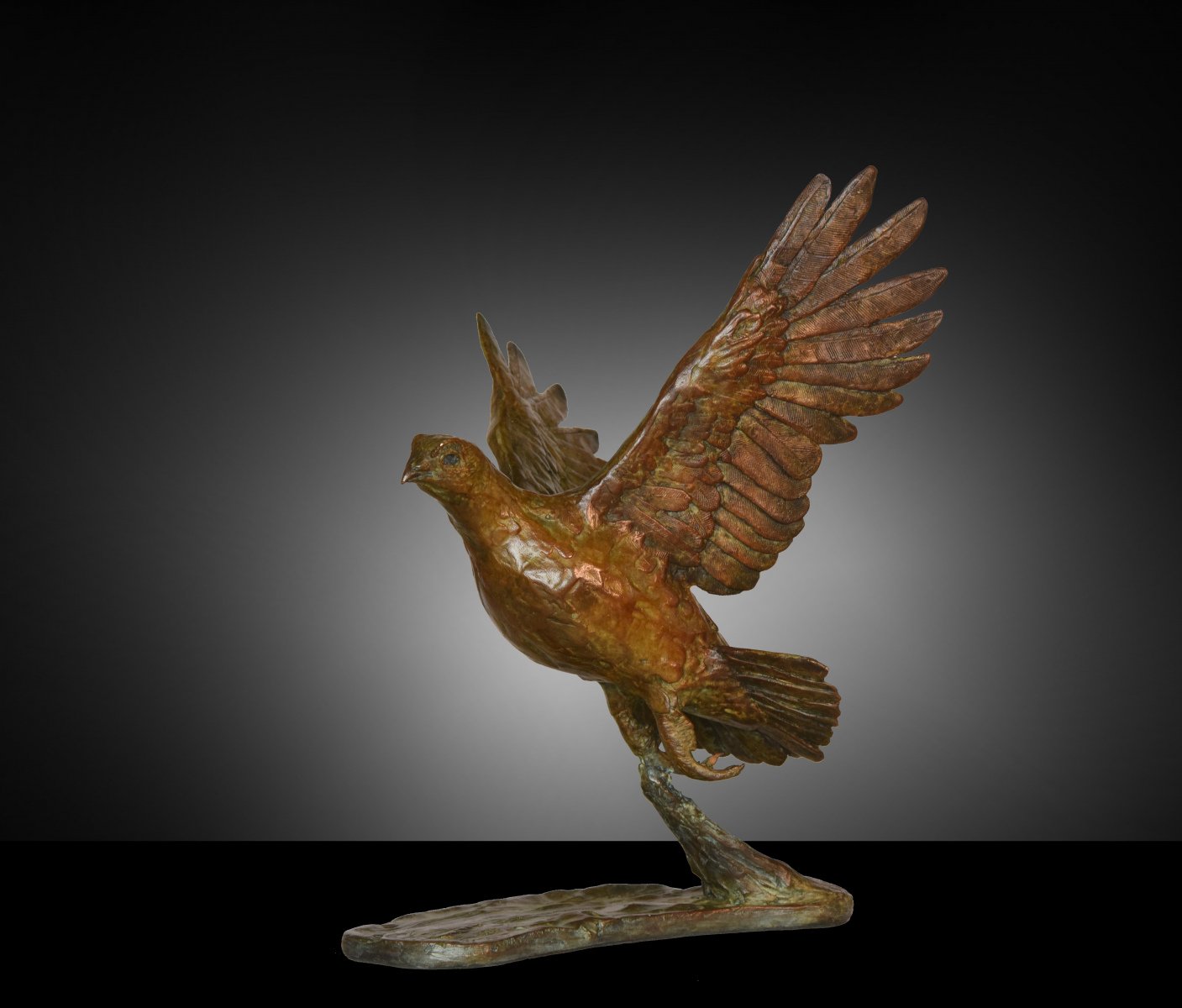 Self-taught as a bronze sculptor, and instinctual, Bruce Little sculpts to capture the spirit of the creatures in his bronzes which he has observed and guarded for most of his life. His technique captures the essential movement and attitudes of his subjects.

Born in South Africa, Bruce developed an early passion for the African wilderness through his childhood spent in the bushveld. He became a conservationist and professional game ranger, working at the famous private game reserves of Londolozi and Singita in the South African bushveld. For the following ten years he lived on a private conservation project in the Eastern Cape where he restored Hopewell, a former beef and sheep ranch, to its original wilderness state. This included the reintroduction of indigenous wildlife to the reserve. The twenty years spent in the wilderness has given Bruce invaluable insight into his subjects he holds so dear. 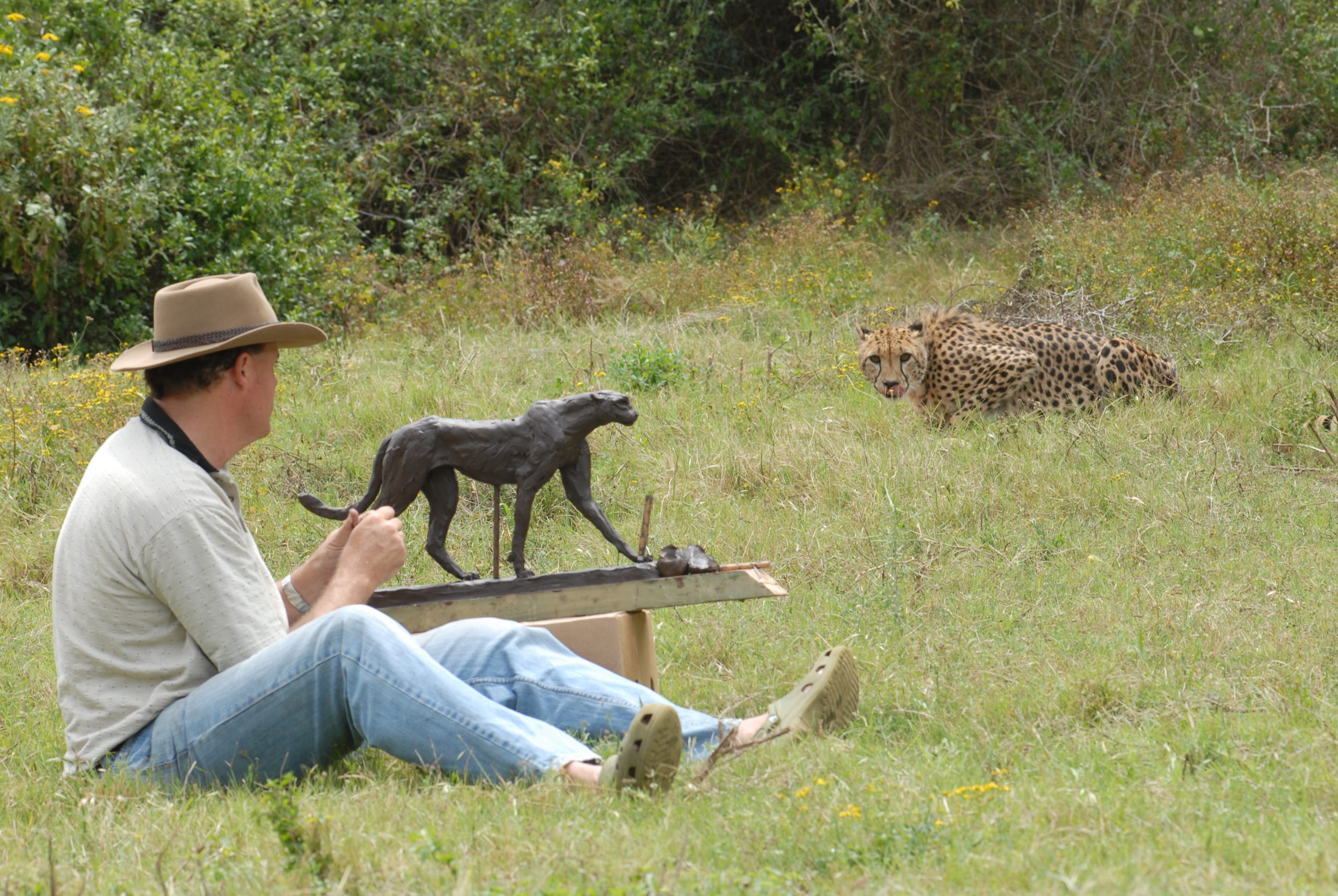 Please see the link to a short film on Bruce and the documentary series he is currently working on called African Expressions.  This series offers an insight into his profound and passionate views on both the planet and conservation, whilst at the same time being invited in to witness his creative skills as a sculptor out in the wilderness.  Well worth a watch! 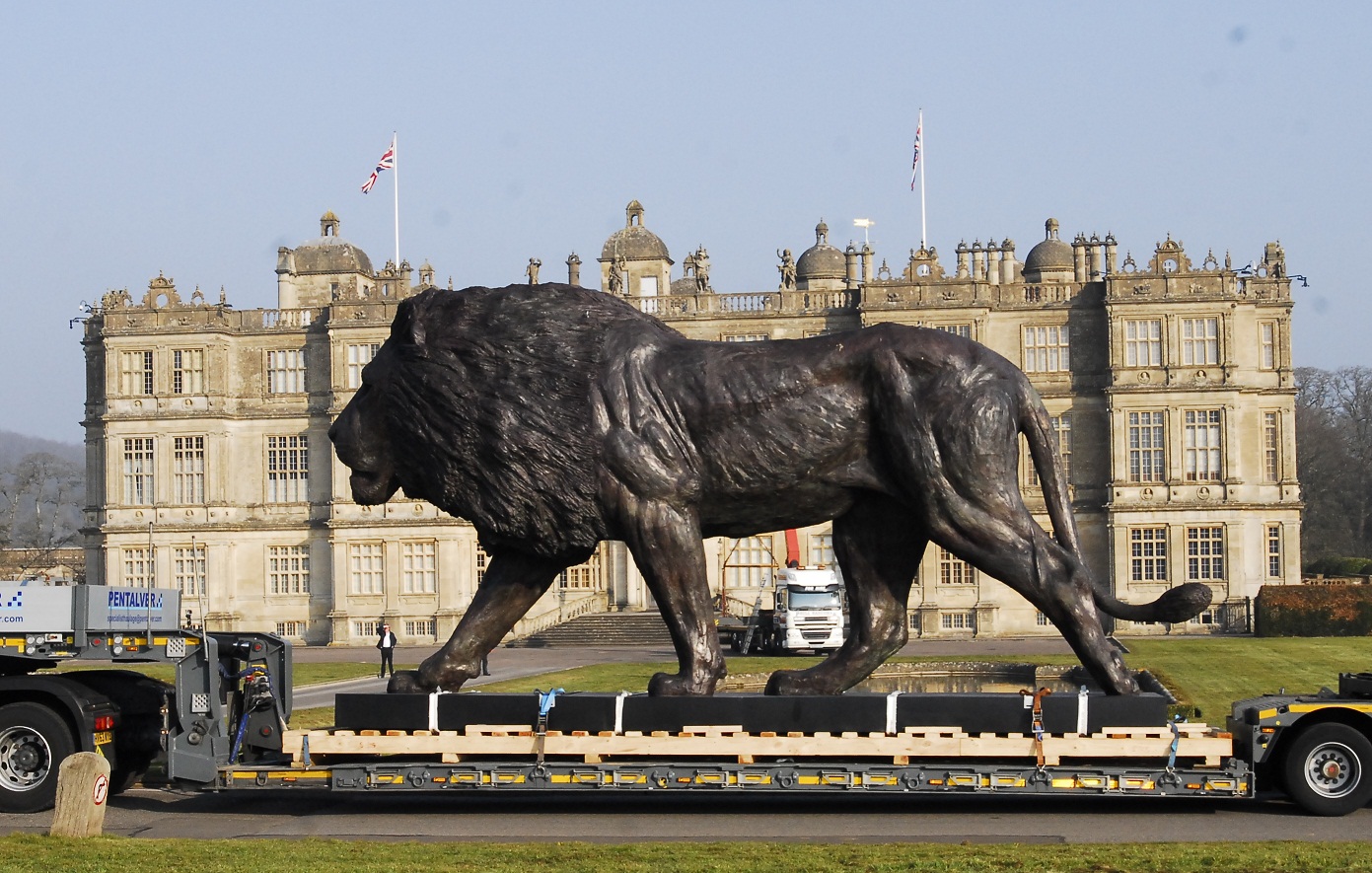 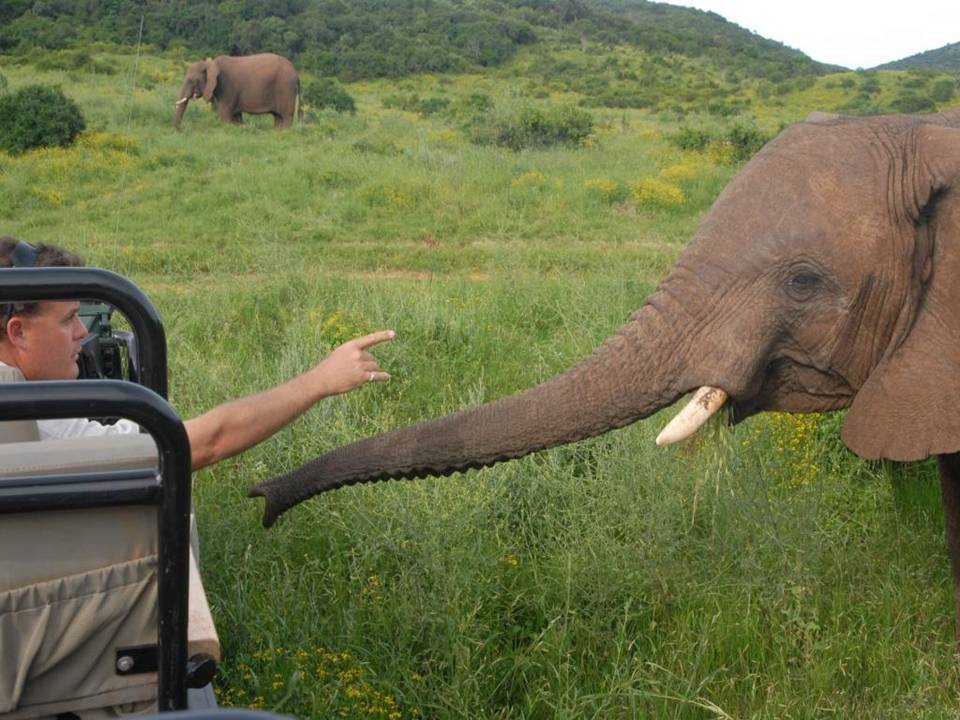 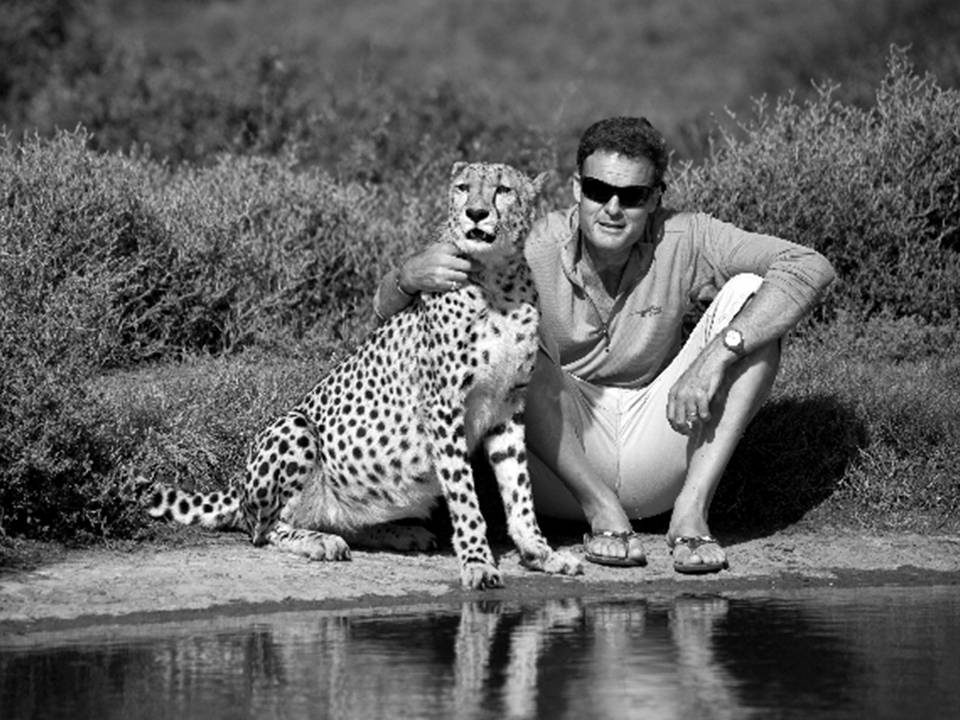